Be Prepared to be Amazed!

Die Cut Divas' Sponsor for May!

Lin has graced us with her talent in card making today, using some of our sponsor's designs.  Lin has always impressed me from the time we all became members of the Hero Arts Flickr group. 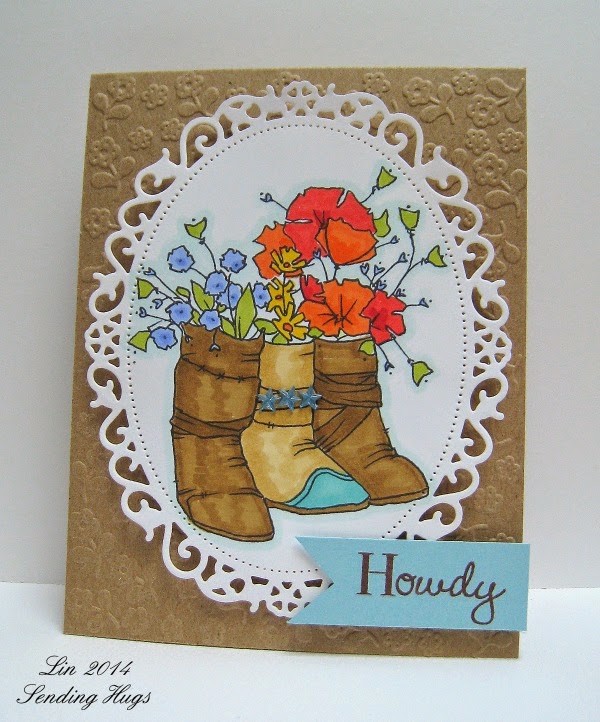 Lin has such a flair with flowers.  I love the boots and wild flowers - reminds me of the country and has such a homey feeling to it.  "Howdy" is certainly the right sentiment. 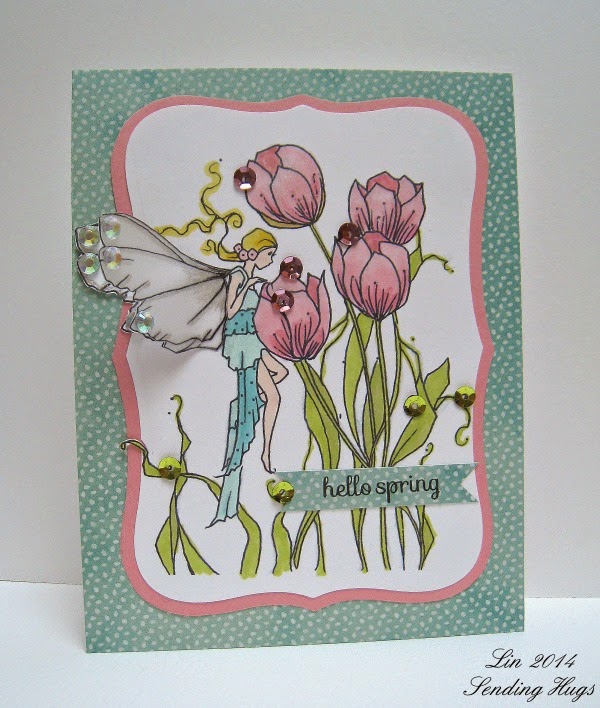 Such lovely soft colors.  If I were to hold this card in my hands, I would be afraid to touch the winged fairy for fear she might be frightened away from the flowers.

To Lin, I give a big "Thank You"  for being my guest for May's challenge.

Arlene and the Die Cut Divas
Posted by Arlene

Email ThisBlogThis!Share to TwitterShare to FacebookShare to Pinterest
Labels: 2014, A Day for Daisies

beautiful cards Lin - and congrats on being DCD guest this momth!

Beautiful as always Lin. This fairy is gorgeous.

Gorgeous cards Lin! Love the way you work your magic with flowers!

Those cards are so pretty! Thank you also for the interview - it's always fun to learn more about fellow stampers!

Congrats again on your Guest DT spot, Lin!
Your cards are absolutely gorgeous! I love the 'country western' feel of the first one, with all those bright, fun blooms! Love the softness of the second one, as well! Your fairy is so sweet...Love her pretty wings, and how you created your scene!

Such pretty cards, Lin! I love the fairy card. Congrats, my friend, on being GD!!

Gorgeous cards as always Lin. Congrats on being GD!

Gorgeous work, Lin (not that I am surprised). Beautiful colouring and the fairy is precious :)

I am amazed every time I see a card designed by Lin. These creations are beautiful. She was a great choice for this feature. 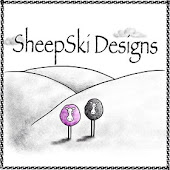